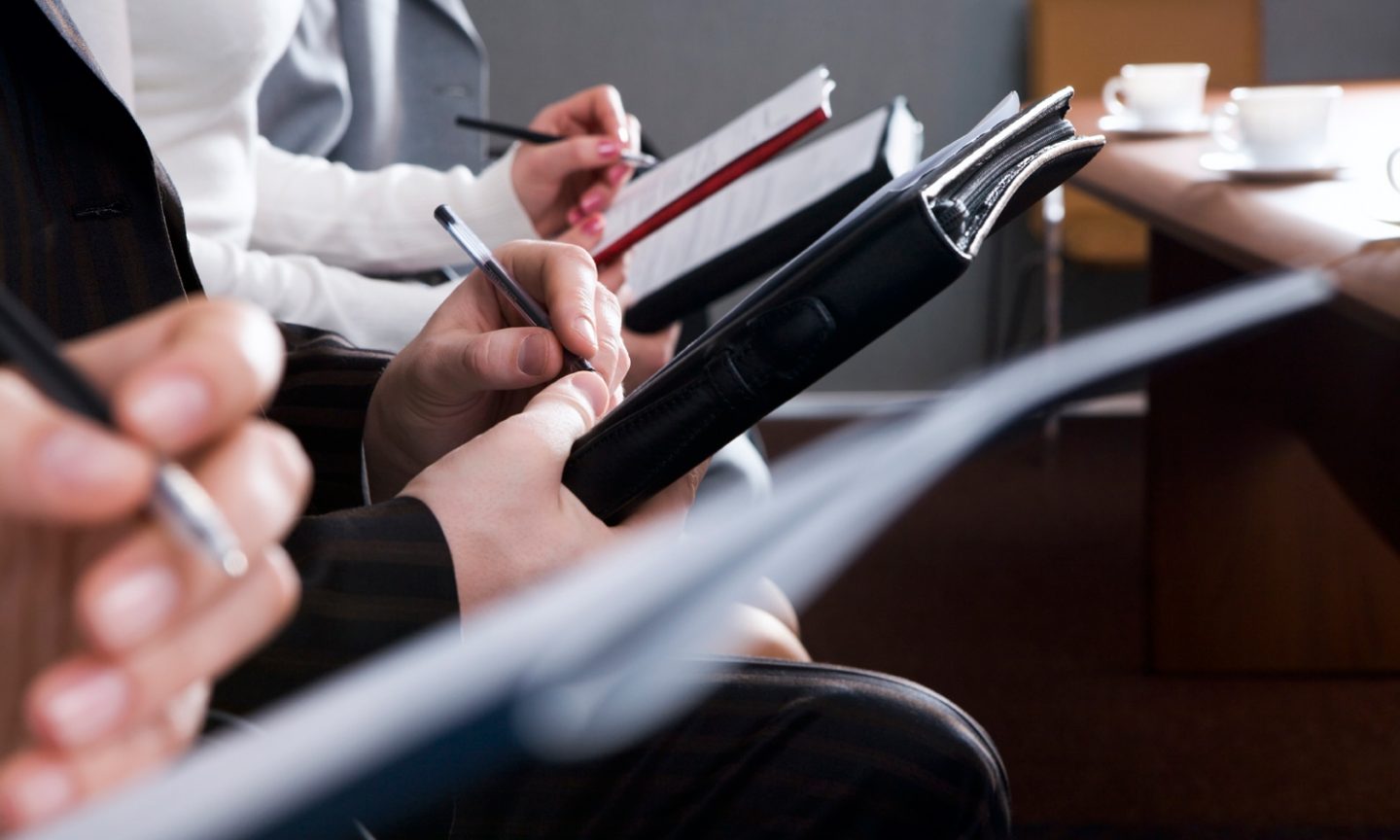 As I near the end of my three years of law school, the major point of conversation among students is the difficulty of taking that next step: completing your articles. The steps necessary seemed so simple enough 2.5 years ago when we all began. We all were accepted into law school so that clearly meant we were all smart and capable enough to go forward with this tough profession. The impression was that since we made it through the hard part of getting into a law school, the other pieces would just fall in place if we worked hard enough for it. Unfortunately for many law graduates, the reality is that after spending three years in school and accumulating thousands of dollars in debt they still will not have a position to fulfill their articling requirement. In order to alleviate this struggle, Ontario law students were given the ability to bypass the traditional articling process and complete their licensing requirement through the Law Practice Program (LPP).

What is the LPP?

Since the LPP was created in Ontario, many students and professionals in British Columbia are still unaware of what it actually is. The LPP was a three-year pilot project that began in 2012 to address the articling crisis currently being experienced in Ontario. To qualify for the LPP, an applicant must have fulfilled the qualification requirements set by the National Committee on Accreditation or have graduated from a Canadian law school. The program consists of four-months of practical training that is followed by a four-month work placement. The Law Society of Upper Canada (LSUC) stated that the curriculum will help candidates develop important skills by working on various practice areas, including civil, family, business, wills and estates, administrative, real estate and criminal law.

Is the LPP creating a “second tier” of law students?

At its outset, the LPP was established to address the current articling crisis in Ontario and alleviate the number of people struggling to find an articling position. However, in September 2016, the LSUC released a report that found that many law students and lawyers perceived the LPP as a “second-tier” option rather then a second option. However, this report was met by criticism with many arguing that the law profession is in need of change and the Law Society needs to start accepting and supporting alternate paths of satisfying the articling requirement. As a result, the Law Society chose to extend the program for two more years with the final standing on the program to be decided in the upcoming weeks. This fear of being perceived as a second-tier lawyer is always a concern when it comes to alternative paths to becoming a lawyer and is something the Law Society needs to seriously deliberate when deciding on the future of the LPP.

As this articling crisis becomes a larger issue across Canada we need to determine whether this is the direction the legal profession needs to head towards. The LPP finally offers many lawyers a second pathway in becoming a lawyer when they traditionally have had difficulty attaining articling positions. This extra flow of newly trained lawyers has the ability to increase access to justice to some of the rural areas so desperately in need of lawyers.

In my opinion, I believe there is a strong inclination that this will create a “second-tier” of lawyers rather than just giving students an alternative to articling. The fear will continue to be that all the LPP will end up creating is a class of unemployable lawyers. However, it is the Law Society’s responsibility to address these fears directly and begin embracing these alternative routes for them to be successful. There will always be those that criticize the LPP, but nevertheless, the program should be praised and commended for licensing many law graduates who can now be called to the Bar and practice law. Law Societies across Canada are keeping a close watch on the success of the LPP, as everyone continues to remain concerned about the articling crisis and the ability to provide students, who are unable to secure articling positions in the traditional way, an alternative route. It’s time the barriers to the legal profession are broken down. It is up to the Law Societies of every province to embrace these alternative routes to completing articles and to celebrate them wholeheartedly instead of caving into the potential perception of creating a second-tier of students.

This work by Bhagwant Dhaliwal is licensed under a Creative Commons CC-BY Attribution 4.0 International License.

EvoLAWtion: a Necessary Change for the Legal Profession