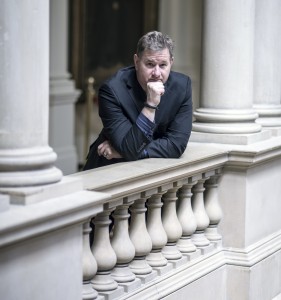 Mitchell Kowalski was recognized as a Fastcase 50 Global Legal Innovator in 2012, and he is the author of the critically acclaimed American Bar Association best-seller, Avoiding Extinction: Reimagining Legal Services for the 21st Century. The ABA will also be publishing his forthcoming book, The Great Legal Reformation, in late 2015. As a former in-house counsel, and partner at one of the world’s largest international law firms, Mitch provides a seasoned and unique perspective on the redesign of legal services delivery – one that is sought-after around the world. As a visiting professor at the University of Calgary Law School, he researches/teaches innovation in the global legal services market. Mitch is also the principal consultant of Cross Pollen Advisory. Follow him on Twitter: @mekowalski or visit his website: www.kowalski.ca 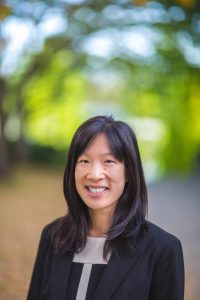 Katrina Leung runs a business law firm out of software company Clio’s headquarters in Vancouver. She offers her experience and feedback on the Clio software and insight on the legal industry, for a truly unconventional office environment. Every part of her law practice is influenced and driven by two mandates: to be efficient, and to deliver value to clients.

Katrina is also liaison lawyer at the Vancouver Courthouse Library. She manages training programs for lawyers and the public, and works with the broader legal community on outreach initiatives. The library is constantly reflecting on its own role in the legal community and how it can reshape itself to better serve it, and Katrina’s experience as a practicing lawyer lends a certain perspective on that conversation. 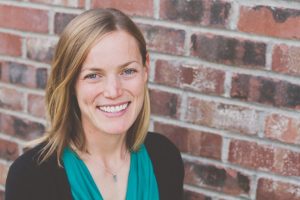 Jayne is a Kamloops business lawyer and entrepreneur. In 2015 she fulfilled her lifelong dream of owning and operating her own business by starting her solo law firm. Her passion for entrepreneurship inspires her to help clients navigate the legal issues involved in creating and building businesses. She has a particular interest in contract law and has reviewed, drafted and negotiated contracts for clients ranging from freelancers to major Crown corporations and everything in between. 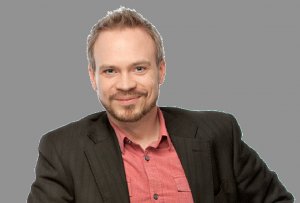 David Hughes has worked as a lawyer in Kamloops for individual citizens, small and medium-sized businesses, First Nations bands, non-profit societies and two major crown corporations. He mainly works on corporate / business law issues, including commercial and land-use litigation, as well as privacy and defamation cases. He has a particular interest in the construction industry and work with a number of clients in that area, as well as sitting on the Board of the Southern Interior Construction Association (SICA). In addition, he often works with businesses and individuals on employment law issues, including acting for people who have been wrongfully dismissed or constructively dismissed. 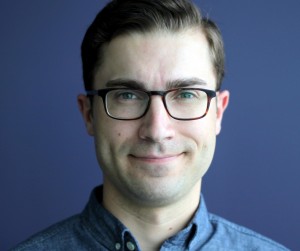 Adam’s a lawyer by trade but a builder at heart. A graduate of McGill Law and called to the bar in British Columbia and Québec, his five years of legal domain and professional experience covers a range of legal practice, having worked at the Canadian Internet Policy and Public Interest Clinic, Davies Ward Phillips & Vineberg, and as a sole practitioner. This critical insight ensures Knomos’ key features solve systemic problems in the legal industry, and that our platform’s core value is reflected in adoption among key influencers and stakeholders. 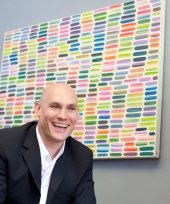 Benjamin Alarie, M.A. (Toronto), J.D. (Toronto), LL.M. (Yale) researches and teaches in taxation law and judicial decision-making.  He is also a co-founder of Blue J Legal, which brings advanced AI technology to the field of tax law, with Professors Anthony Niblett and Albert Yoon. Before joining the Faculty of Law, Professor Alarie was a law clerk for Madam Justice Louise Arbour at the Supreme Court of Canada. His publications have appeared in numerous academic journals, including the American Business Law Journal, the British Tax Review, the Canadian Business Law Journal, the Canadian Tax Journal, the Osgoode Hall Law Journal and the University of Toronto Law Journal.  In 2012, Professor Alarie led the faculty’s adoption of a new JD grading system, in which the law school community decided to replace its legacy grading system with a modified honours-pass-fail system. In 2013, as co-chair of the JD admissions committee, he led reforms to the JD admissions process to make the system more sensitive to differences in the quality of applicant prepration for the study of law and to be more proactively inclusive of students with varied personal experiences. In 2014, as co-chair of the law school’s curriculum committee, he helped lead a successful effort to transform the first year of the JD program. As Associate Dean, First Year Program, Professor Alarie is overseeing the implementation of the new first year curriculum.

Hersh Perlis is the Director of the Legal Innovation Zone at Ryerson University. Prior to coming to Ryerson he spent almost 5 years at Queens Park as a Senior Advisor to several ministers. While at Queens Park he helped create, expand and oversee a number of key initiatives on behalf of the government. These included the 2015 Pan and Parapan American Games as well as other initiatives such as the Industrial Electricity Incentive Program and the Right to Play program for rural and remote First Nation communities. Prior to his time in government he was Director of Development for a national not-for-profit organization.

Sports, politics and the lake are his passion and he enjoys them with his wife and two sons. 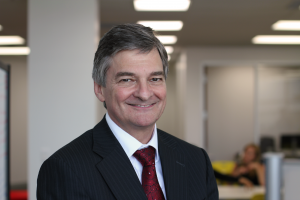 Chris practiced criminal defence and labour law for 23 years at every level of court. While teaching part-time for 10 of those years at Western’s law school, he set up the Careers Office and was recognized for his teaching. He was a founder and the first chairperson of Neighbourhood Legal Services of London and Middlesex, established to help those who could not afford legal services. Chris was elected as the MPP for London West in 2003, and was a Minister in the Ontario Government for 10 years, including Labour, Training, Colleges and Universities, Energy, Aboriginal Affairs and Attorney General for 4 years.

Chris is an agent of change – determined to improve what he finds. While in government, Chris lead change initiatives such as Justice on Target, that reduced appearances and time to trial in criminal cases for the first time in 18 years (nationally recognized and twice internationally nominated), a health and safety initiative that reduced injuries by 20%, the 4 Pillars of Family Reform, Civil Justice Reform, the largest funding increase in Legal Aid’s history, and was part of a new approach to Aboriginal relations recognized by the United Nations.

U of T law and Cambridge U grad, Chris is also an author. He enjoys life with his Wife, Wendy, and 2 daughters. He also runs – unfortunately, that has not improved. 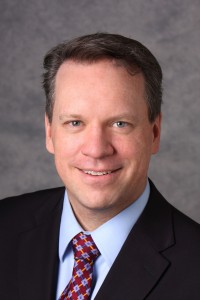 Fred Headon, Assistant General Counsel, Labour and Employment Law, at Montreal-based Air Canada, was the first in-house counsel to serve as President of the Canadian Bar Association and continues to serve as Chair of the CBA’s Legal Futures Initiative.

At Air Canada he leads a team of lawyers, paralegals and support staff who are responsible for all aspects of labour and employment law. He also represents Air Canada in proceedings before various courts and tribunals and advises on matters ranging from collective bargaining to strategic corporate initiatives.

Prior to joining Air Canada, Mr. Headon worked in private practice in Montreal in the areas of labour, employment, human rights, privacy, and administrative law, as well as civil litigation. He has also taught Social Law and Administrative Law at the Law Faculty of the National University of Rwanda.

His work with the CBA, and, in particular, its Legal Futures Initiative, were cited by Canadian Lawyer magazine when it included him in its 2013 and 2015 lists of Canada’s 25 most influential lawyers. His contributions to the profession were also recognized by the Barreau du Québec (Québec Law Society) which awarded him the distinction Avocat émérite (or Lawyer Emeritus) in 2015.

Mr. Headon earned his LL. B. and B.C.L. degrees from McGill University in 1996 and earned his B.A. from the University of Winnipeg in 1992. He has been a member of the Quebec Bar since 1997.