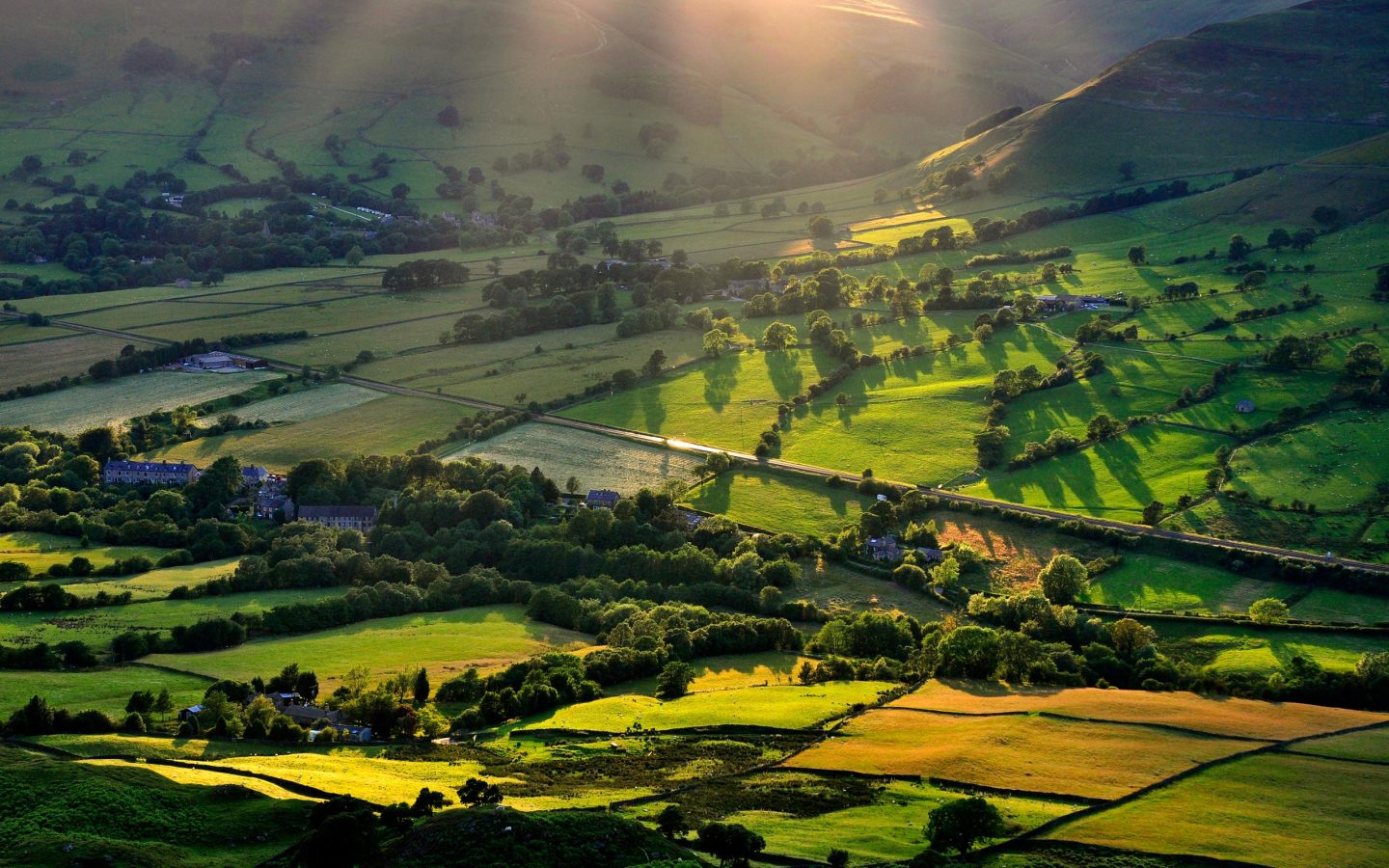 The End, and Future, of the Rural Lawyer. 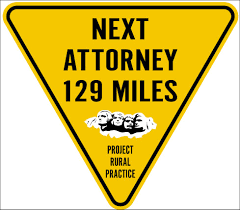 The end of the rural lawyer is, thankfully, in sight.

I should start by saying that it is not from any personal prejudice against those who practice in rural areas that I use “thankfully”. Rather, it is an expression of the relief law students must feel as the idea of practicing in a rural area is, apparently, unappealing to the vast majority of law students. Indeed, it seems to have been for some time now. A quick search finds numerous articles lamenting the lack of enthusiasm amongst potential articling students from  2012, 2014 and even to this day in 2016. As an increasing number of rural lawyers reach the age of retirement, the lack of replacements for them spells a slow end to the rural lawyer.

Yet there is still a pressing need for rural law.

It is self evident that geographical location does not eliminate the legal issues that arise for an individual. So what replaces the future rural lawyer?

Imagine sitting in your office in Tofino, BC – a town of 1,900 –  waiting for your client. They arrive promptly, and you greet them warmly. Offering them a seat, you walk them through your intake forms, deal with their questions, provide reassurance about their concerns and then see them to the door with a friendly smile and a handshake. As they leave, you take a moment to collect yourself before returning to your desk. A desk which is physically located in downtown Victoria.

A wistful dream, or a future closer than you might imagine?

Two recent trends provide good reason for hope for the provision of legal services to rural communities, and neither relies on reversing the trend of students preference for larger cities.

First, the ever increasing rise of rural internet connectivity. More and more small towns are opting to become their own Internet Service Providers. These towns install fibre-optic connections for their entire population. For $57 a month, they can receive speeds of 1,000 megabits. By comparison, Kamloops currently tops out at 150 megabits for $80 a month. The capacity of these networks to allow for increasingly large videos and images to be transferred is just barely beginning to be utilized. Even those that don’t are benefiting from Government initiatives aimed at providing high speed internet to rural communities.

Second, with the launch of Virtual Reality (“VR”) hardware. The recent launch of the consumer models of the Oculus Rift and HTC Vive have brought a high quality experience to the early adopter market. Currently, video games make the most use of these VR devices but the exploitation of VR is just beginning. At Virginia Tech they have created a virtual reality room [worth the watch!], which can be shared between several individuals. Each sees the exact same thing, and can see each other. Within the room, there is virtually no limit to what they may experience together.

The rural lawyer of the future? Well, they need not be rural at all.

With the right amount of bandwidth, this room could be shared with any other room (and any other participant) at any range. So not only can that office in Tofino be used by a lawyer in Victoria, but also one from Vancouver, Calgary or Toronto. Indeed, multiple lawyers could share (at different times) the same office in a small town, bringing a diverse range of experience and knowledge to small towns throughout Canada. Furthermore, the VR room is able to replicate any setting. So your client meetings could happen in a professional office, a farmhouse kitchen or on the beaches of Bali! You could tailor the office to each client, and locale, without any additional cost. Even if cost prevents the implementation of a VR room in every single small town in Canada to begin with, the VR rooms could easily become enough in local hub communities so as to improve access to professionals (such as lawyers, doctors or engineers) for hundreds of thousands of rural clients.

So in short, rejoice – the demise of the rural lawyer is nigh and the as for the future? Well it has never been brighter for rural law.

This work by By Scott Duncan is licensed under a Creative Commons CC-BY Attribution 4.0 International License.