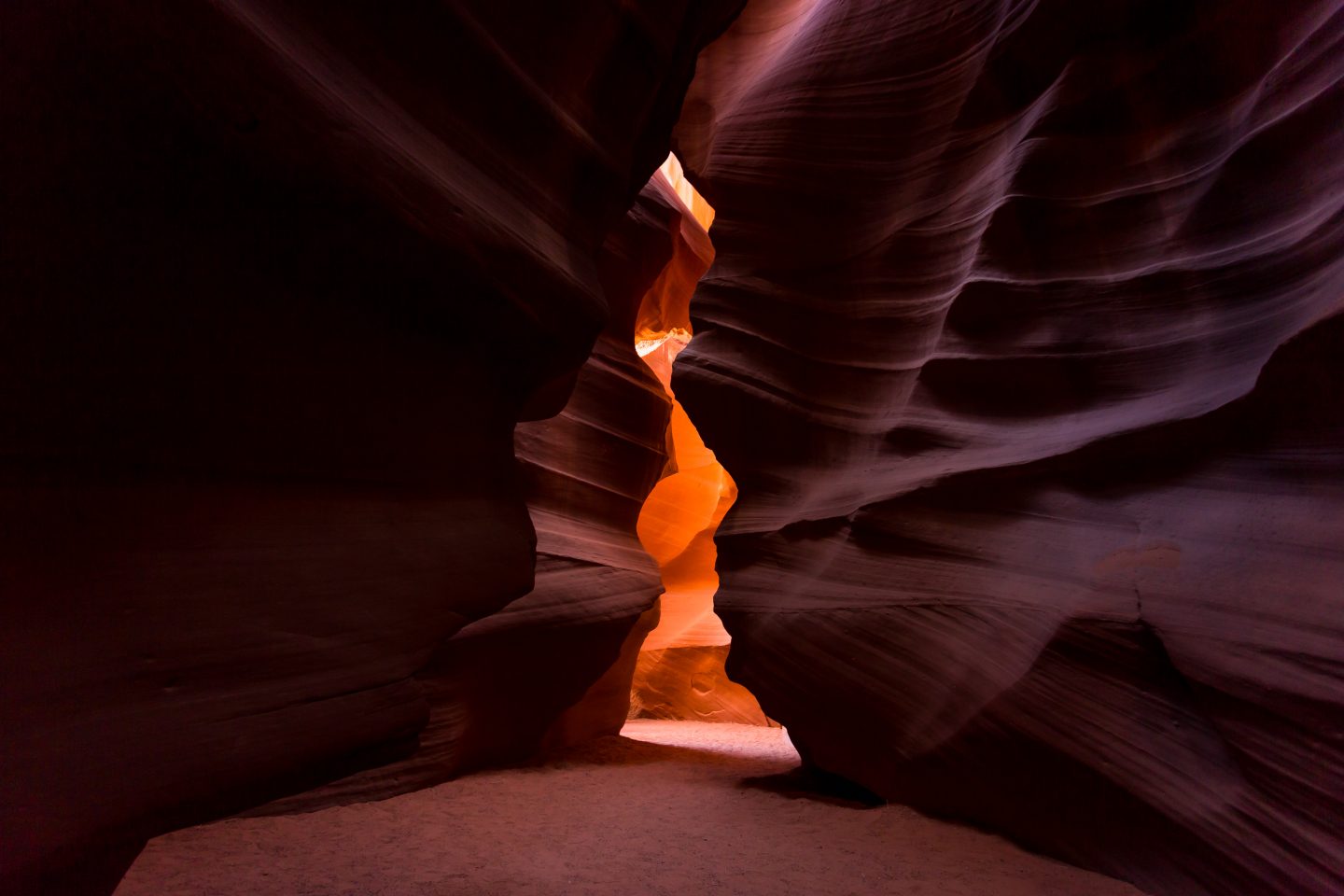 The narrow crack through which immigration applications must fit...

So to start, and anecdotally, I have a friend in law school who recently immigrated to Canada. They had a very frustrating time doing so, mostly because of the incredible amounts of bureaucracy and delay involved. Most specifically, he missed a single signature on a single page, sent in the forms, and waited 6 months for a response. The response he finally got was “here’s all your stuff back, sign that 1 missing signature and then send it back in” which is frustrating, but reasonable. So he did that.

You would think the 6-month delay would have to do with postage on both ends, but no! He had to wait another 2 months before finally getting confirmation that they had the forms and had processed them.

He had to wait 8 months for a set of forms to be accepted and recognized! This kind of delay seems insane, and ridiculous. Maybe you can blame it on the bureaucracy. Maybe you can blame it on my friend missing the one signature. Wherever you place the blame, wouldn’t it be nice if you had someone to work through this material with you? Or more likely than not, a program that could keep the immigration process in check and let you know what’s going on with updates?

Enter BridgeUS. This is a startup based in the USA (though I think would likely be very successful in Canada), out of San Francisco, and which seeks to simplify the immigration process, either through an attorney, or on your own.

A screenshot of BridgeUS program at work!

BridgeUS has created an application that will walk you through the immigration process, start to finish, with the required forms, checklists, and all of the information you need to ensure that you complete your immigration as quickly as possible, and as easily as possible. The client-facing side is a Do-It-Yourself system, where you simply follow the guide. The application has surveys and methods to gather your information that aren’t simply you filling in blank spots on forms, which is a nice touch as well.

The lawyer facing side is also interesting, because it focuses on project management and tracking of the process. It works on a checklist process, focusing the lawyer on what needs to be done next, and (I assume) through your own input, directs you through the checklists and keeps you up to date on the file, so that even if you walk away from the file and come back to it later, then you can quickly see what you had on the go, and what needs your attention.

I really like BridgeUS. I think this is the kind of tool that governments should necessarily provide, to make the immigration process more transparent, rather than wrapped up in so much bureaucratic red tape that you don’t even know what to do.

which Susskind thinks will be a career specialty unto itself in the future. Good future-proofing, adaptation of a new skill set to force the lawyer to adapt, and both client and lawyer facing.

Good job BridgeUS! Keep up the work! I can’t wait to see your Canadian equivalent eventually pop up!

This work by Greg von Euw of Tomorrow Lawyering is licensed under a Creative Commons CC-BY Attribution 4.0 International License.

“Axess” to justice – a new way of delivering legal services