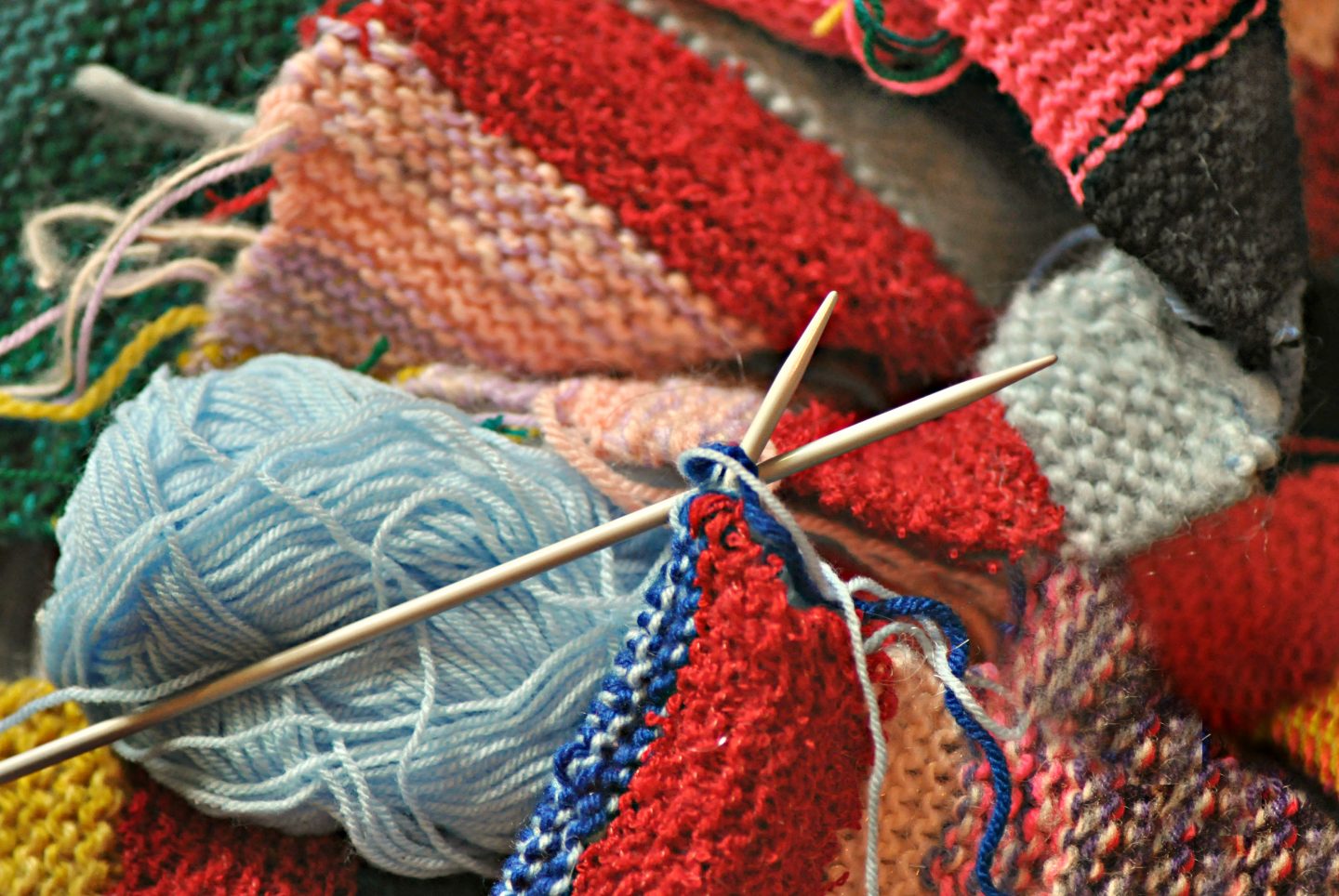 All credit goes to Mabel Amber - discovered on https://unsplash.com/

There is a product called Ravel that got me thinking about this issue, and I have been sitting on it for a little while.

These guys specifically work at (they claim) making law more accessible to everyone, by streamlining case decisions, and making it clear what comes out of cases amongst other things. In addition, they seem to have a pretty solid grasp on the ideas of mapping out data in a fairly accessible format – for example, their chart for determining at what levels of court a specific issue has come into dispute is really interesting, as you can see here.

So I think that, at a very basic level, Ravel might be working to improve access to justice for the average person. They have a free version of their subscription plan that you can sign up for, and it includes a 7 day trial for their more premium levels, which have greater case analytics, and more powerful tools. I think that as a free tool, Ravel is pretty cool.

Now let’s talk about their monetisation a little bit, and the problems that I have with their model.

Specifically I take issue with one feature in their program, called judge analytics. The idea with this tool, as you might guess, is to analyze the judge that will be passing judgement on your case. It covers everything from the past judgements they have made, their reasons, what they have cited in the past, the specific language they use, the list goes on and on. Frankly, the only thing I think isn’t on there is probably what the judge will eat for breakfast that morning. But don’t worry, I’m sure that’s coming in 2.0.

My issue with this kind of analysis is that the matter of law before the judge is quickly diluted, and becomes substantially more about playing the judge, than arguing the law. Take a game of poker. In a game of poker, you can play the cards (the “law”) and make decisions based on the hand you’re dealt (the client that hires you and the facts you have). Or, you can choose to play the other player. The analogy falls apart a bit here because the other player should really be the other lawyer, but let’s ignore that for a moment and pretend the other ‘player’ is the judge. When you know everything about the ‘other player’ then that means that you don’t really care much what your cards are. If you say the right word at the right time and cite their favorite authority, maybe your facts don’t matter. The same way that playing a hand of poker perfectly can involve never taking in your cards.

I think that when we get to the point where the judge’s every move can be foreseen and predicted by technology like this it threatens the rule of law. The idea is that judge’s are intended to be these arbiters of justice, above the rest of society, yet influenced by it; removed from it to make their decisions in an unbiased manner, but conscious of the biases that they have inherently. When you lay out these biases plain to see, it removes a chunk of what makes judges and the law special. It becomes more about knowledge, and less about what the law really is. It doesn’t matter how good a lawyer you are. It doesn’t matter how innocent your client is of the accusation. If the other lawyer knows how to charm the judge just right, the guilt or innocence of your client doesn’t matter.

That being said, clearly there are avenues of recourse for losing a case that should justly have been won. You can appeal, you can go for judicial review, you can rail and scream at the top of your lungs and cause a ruckus in the press. But at the end of the day, this kind of response merely bogs down the process of justice. Your client goes away unhappy. Your case goes unresolved.

Justice falls by the wayside.

As an aside, this is obviously an excellent tool for litigators, and has the potential to really transform the way that litigators act in the courtroom. In fact, Ravel even states something very similar on their marketing page.

Overall, I think that Ravel is likely a good thing. This kind of increased and simplified access to case law is a huge boon to society. I think that the drawbacks come from their monetization model, which I think will make them a lot of money, but in a way that I think has the potential to take away from real justice.

This work by Greg von Euw of Tomorrow Lawyering is licensed under a Creative Commons CC-BY Attribution 4.0 International License.