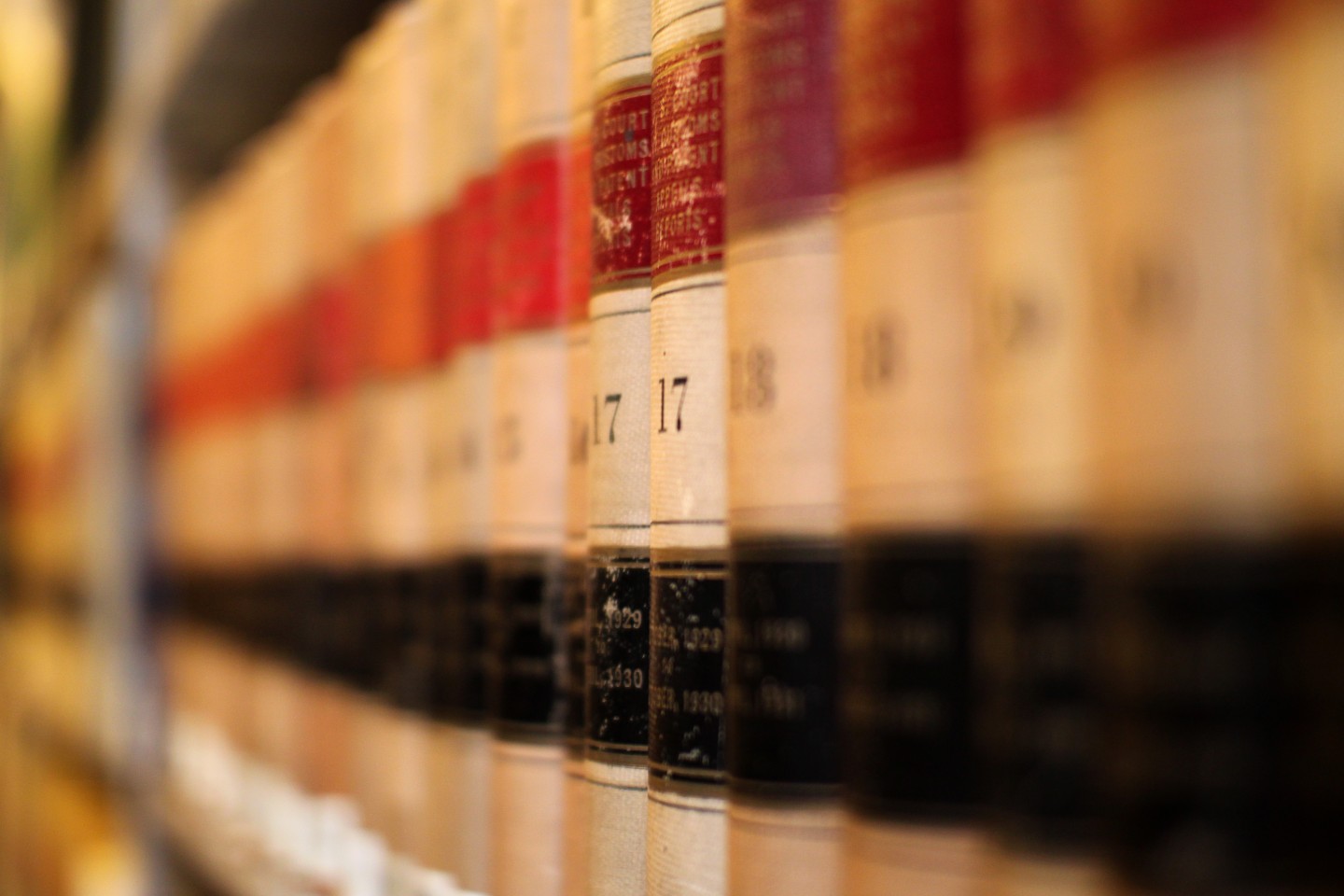 Here is the second winner of the class votes for best memo – this time, on the very hot topic of alternative business structures for legal service providers.  Please note: this is not legal advice!

This memo is to advise about Gater & Slordon’s (“G&S”) expansion into the market in British Columbia (“BC”) with respect to the regulation of legal service providers, the potential for changes or reforms to the existing model, and the implications for your business model.

G&S’s current model is not permitted in BC and, to operate, G&S would need to alter their structure by either becoming a law firm (corporation or limited liability partnership) or a multi-disciplinary practice.

Like many other Canadian jurisdictions, BC approaches legal services under a traditional model; the ownership of law firms, whether partnerships or corporations, is restricted to lawyers.[1] Alternative business structures (“ABS”) are a new legal paradigm that allows non-lawyers to own law firms. Currently, every province in Canada prohibits ABS. In BC, these structures are barred under the Legal Profession Act as per ss. 81(4) and 82(1).[2] However, BC allows for multi-disciplinary practices (“MDP”), which are partnerships between legal practitioners and non-legal practitioners who provide legal services.[3] The Law Society of British Columbia (“LSBC”) allows MDPs under Rules 2-38 – 2-49. These structures allow for non-lawyer ownership but prohibit law firms from being publicly traded or to pursue business that does not provide legal services.[4] To become a MDP in BC there is an application process that specifies “the non-lawyer partner provides no services to the public except those that support or supplement the practice of law under the supervision of a lawyer”.[5] Although MDPs are permitted in BC, it appears very few have emerged.

The LSBC commissioned a committee in 2011 to discuss the suitability of ABS in BC. The committee’s report made the following recommendations:[6]

Reform in Other Jurisdictions

The Australian province of New South Wales has permitted ABS since 2001.[7] Other Australian jurisdictions allow Incorporated Legal Practices (“ILP”). These enable lawyers to work in tandem with other professionals to provide services subject to adherence with certain standards; furthermore, non-lawyers can invest in ILPs and the businesses may sell shares on the Australian stock exchange[8]. The LSBC, in the 2011 committee report, mentions the Australian experience and notes that empirical data is not available to assess the benefits of ABS to the public.[9]

In addition, England and Wales permit ABS pursuant to the Legal Services Act 2007.[10] The rationale for allowing ABS is that it increases access to finance for service providers and that increased competition leads to innovation and price decreases for consumers. Like the Australian model, the new rules allow for non-lawyers to be in professional, managerial, or ownership roles.[11]

The American Bar Association (“ABA”) has expressed a much more conservative view on ABS. No US jurisdiction permits ABS except the District of Columbia.[12] The ABA is unadventurous on this issue; in 2011 the ABA voted to circulate a proposed rule change that would allow law firms to include non-lawyers in minority ownership roles.[13]

Likelihood of BC adopting ABS

The initial impression is that it is unlikely that BC will adopt ABS in the immediate future. Some challenges that need to be addressed are the issue of profit sharing and ethical obligations of lawyers to the public and justice system. However, if proper ethical and securities reporting mechanisms are enacted, an ABS model may become more realistic.

Earning a profit is not an adverse goal of the legal profession; however, it is something that detracts from the role of being an officer of the court. The ultimate duty to the client, the state, and the courts is enshrined in the Code of Professional Conduct under Chapter 2.1.[14] Access to justice is at the forefront of many legal discussions and allowing non-lawyers to profit may appear to take away from the justice system. In allowing the use of MDPs, it may be that the LSBC is testing whether or not the ABS is a viable option for BC.

It will be necessary for G&S to demonstrate that their entrance into the BC market will place an emphasis on legal service ahead of profits. This is a concern that the client may want to heed when determining the business model they wish to establish in BC. The conversation on ABS in BC has cooled down since 2011; therefore, there is room to push the conversation over the concern of profits versus the legal duty, which can be addressed by the use of a securities regulator for ABS.

Being required to report to a securities regulator, G&S will provide some form of accountability to the Regulator. [15] In turn, this can provide greater detail to both the LSBC and clients on the operation of the firm. This may bridge the gap between profitability and the legal duty to the client. Having public reports on its financial situation can allow greater scrutiny on the value for cost ratio that many clients view services through, forcing firms to ensure that their clients get the best value for their dollar. The self-reflection that some firms may go through when becoming publicly traded could encourage the re-evaluation of the service by focusing on the most efficient method of addressing the needs of the client.

The ABS experience in Australia appears to be a positive development.[16] It is possible that BC will adopt ABS, and possibly the rest of Canada, once legal regulators develop core principles that a self-regulating model can adhere to.

It is recommended that G&S alter their model to conform with current standards for BC if they wish to enter the market sooner rather than later. Transitioning to their Australian model once the LSBC approves the use of ABS will be easier if it is already established in the marketplace.

Moreover, G&S would benefit from maintaining their reporting habits from Australia.[17] This will demonstrate the willingness to maintain transparency and accountability to the LSBC and serve to further ease the transition to an ABS should the LSBC agree that an ABS could help fill the gap in the provision of legal services.

[14] Law Society of British Columbia, Code of Professional Conduct for BC at 2.1.

[16] What is interesting to note is that by 2011 the Law Council of Australia commented that state level legal services commissioners reported higher professional standards from alternative business models than firms still organized in the more traditional approach. See:

Alexander Ward, “Alternative Business Structures” (Address to Council of the Law Society of England and Wales delivered on 4 October 2011, http://www.lawcouncil.asn.au/lawcouncil/images/LCA-PDF/speeches/20111004LawSocietyofEnglandandWalesSpeech.pdf) at 4.