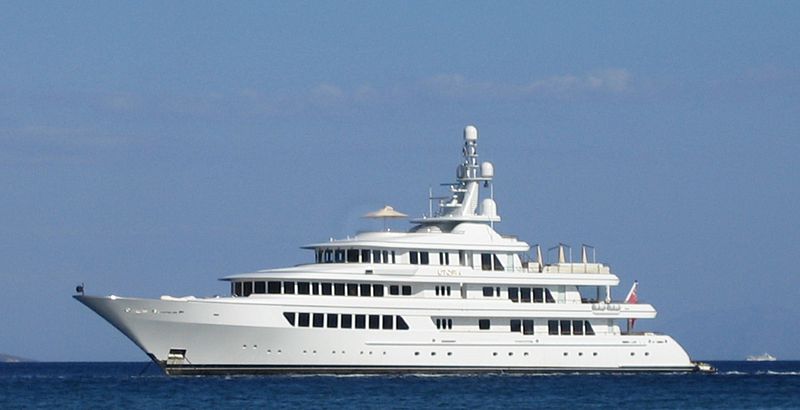 If you were to play a game of phrase association with a group of lawyers (and law students for that matter) and give them the phrase “mental health”, I would posit that many of the answers would deal with clients. You would be likely to hear many things: not criminally responsible, fitness to stand trial, and other job related answers.

The troubling part of this thought experiment is that lawyers (and law students) have a strikingly high occurrence of mental health issues but would be very likely to point to the mental issues of others. As is pointed out in the New York Times article by Douglas Quenqua, lawyers are over three-and-a-half times more likely to suffer from depression. The reasons and causes for this are unknown but oft hypothesized. The fact that getting into law school (I would argue it starts even when trying to get into law school) results in an immediate spike in the likelihood of developing depression is a scary proposition. I’m sure that many students understand that they are getting into a difficult profession and one that involves a great deal of stress.

There is something to be said for the fact that lawyers are among the highest paid professions. There is an allure, a draw, and something to be said for the idea that lawyers get into the profession to make more money than they might in another field. This is possibly done at the expense of some personal relationships and free time. Most lawyers go into the job with open eyes and decide to do it despite the downsides.

Lawyers are often of a certain personality type, and I would argue that this personality type is also the reason why lawyers have a higher risk of depression. They are less likely to admit there may be a problem, less likely to seek treatment because of it, and more likely to continue trigger behaviours that exacerbate depression symptoms (read: stress out and drink). Too often depression is seen as a weakness instead of the chemical imbalance that it truly is. The chemical receptors in the brain that allow you to feel happiness do not connect as frequently in a person that suffers from depression.

Quenqua’s main thesis of his article was that lower paid lawyers reported being happier than the more well paid legal professionals. He states that lawyers in the public sector (public defenders and legal aid lawyers) were more likely to report being happy. The most likely rationale for this disparity between public and private is that private sector lawyers are far more likely to be working longer stressful hours. One aspect of public sector and in-house counsel legal work that is often touted as a recruitment tool is that of work-life balance. While not conclusive I believe this is because the expectations of both hours and “billable” work is reduced. As a corollary, the public service lawyers drank less than their higher income counterparts; as noted earlier, alcohol is a depressant. The alcohol may be a “chicken or the egg” argument; the higher-paid lawyers drink more, thus resulting in more unhappiness, or the unhappiness triggers more drinking.

I also take issue with the program at George Washington university, when attending law school many students are unsure of what sort of practice they will be in when they graduate. This is true of most students and speaks to the variety of legal work out there; however, the other major factor at work is the uncertainty of the job market. Many lawyers report finding a firm that they liked following graduation and the firm having an opening or a need in one field or another and “ended up doing x”. I would suggest that while giving students a taste for all the different opportunities is noble, it may also result in a student getting their heart set on one potential stream (abandoning a more broad course load), come out of school seeking only one type of opportunity, only exacerbating the problem of finding a job after law school.

Uber and the Practice of Law